Oh sure, you could find them for sale (unripe) last month. 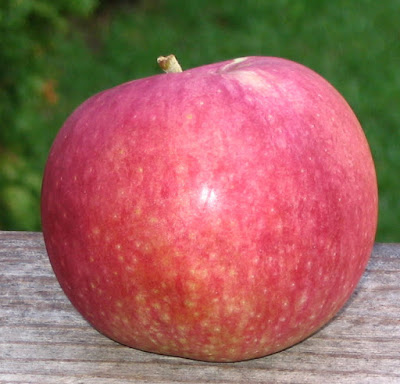 But now McIntosh is finally at peak! All hail the King of Fall.